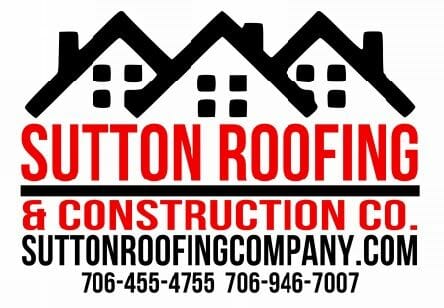 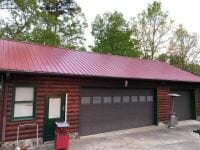 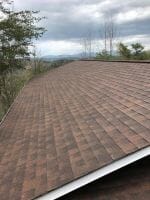 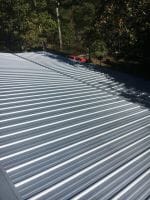 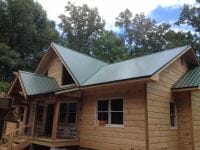 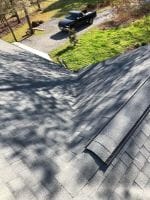 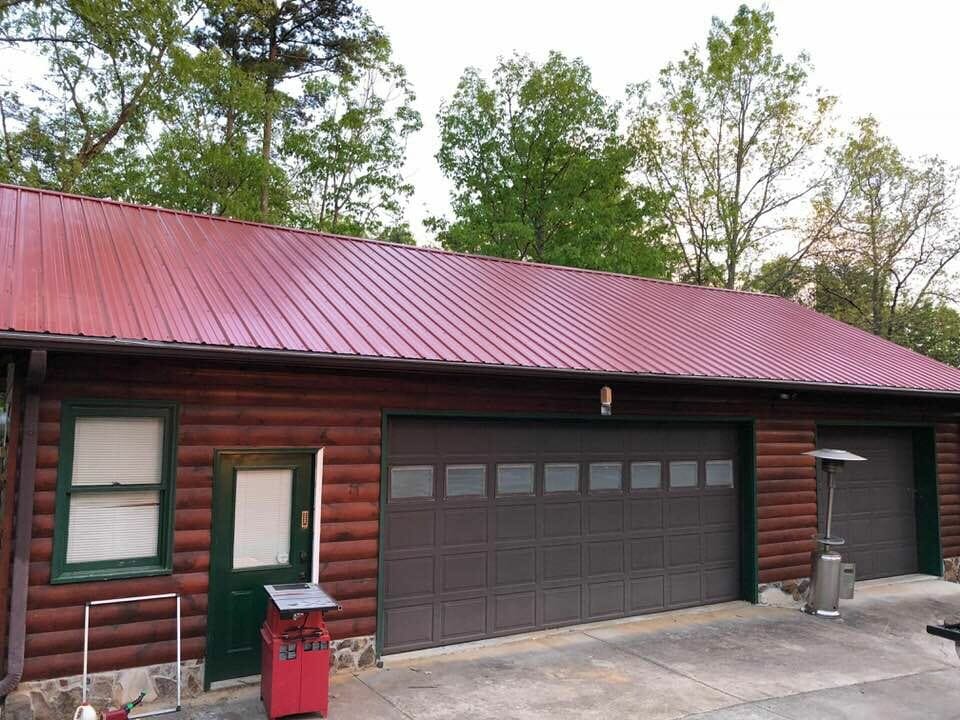 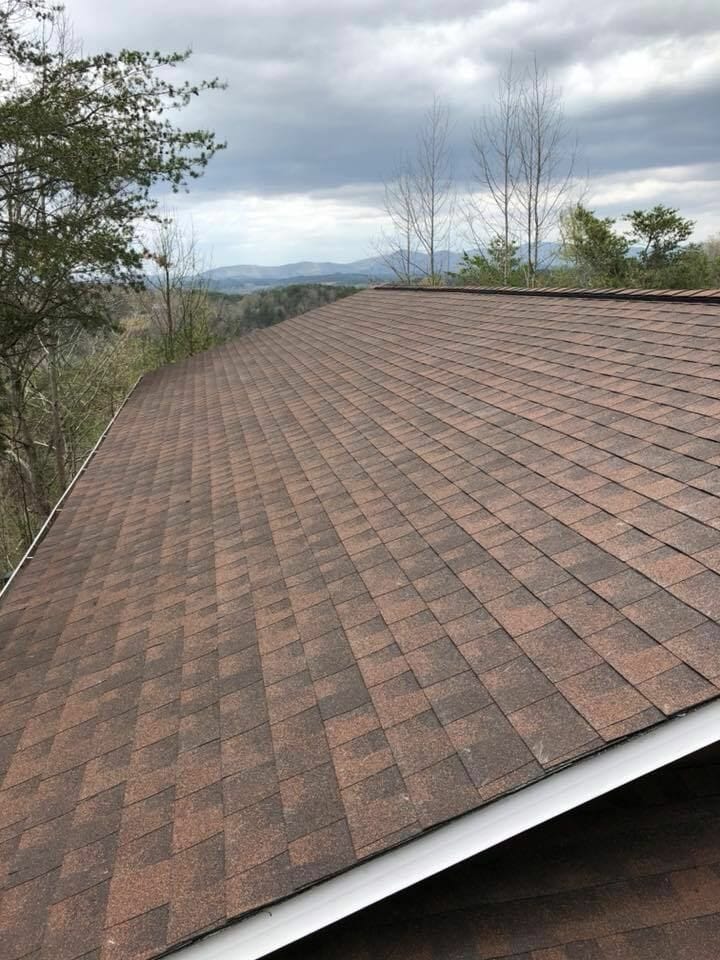 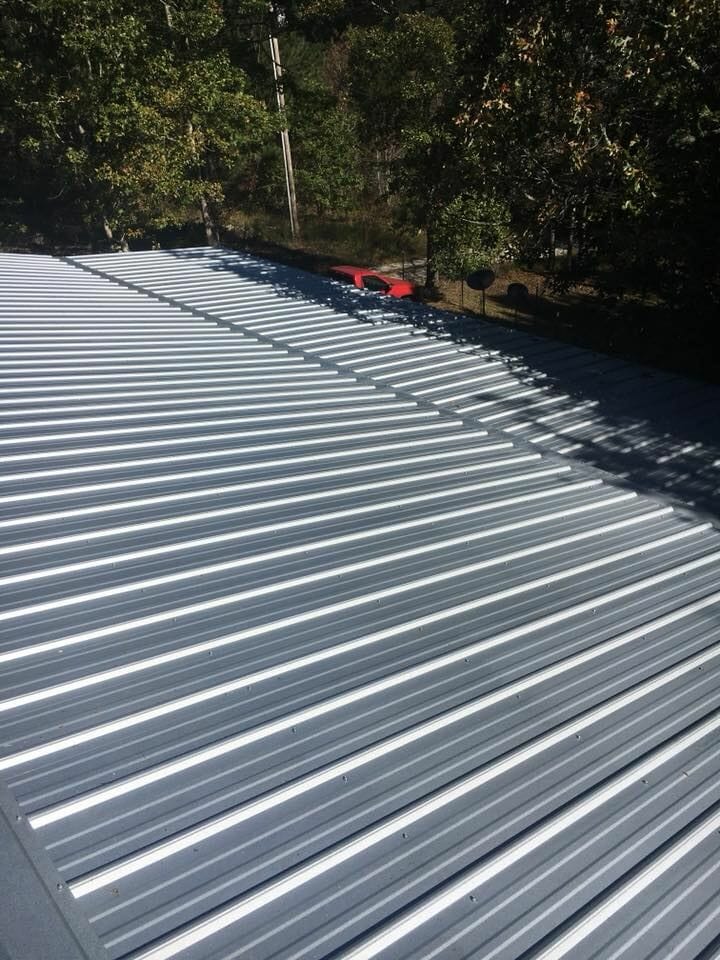 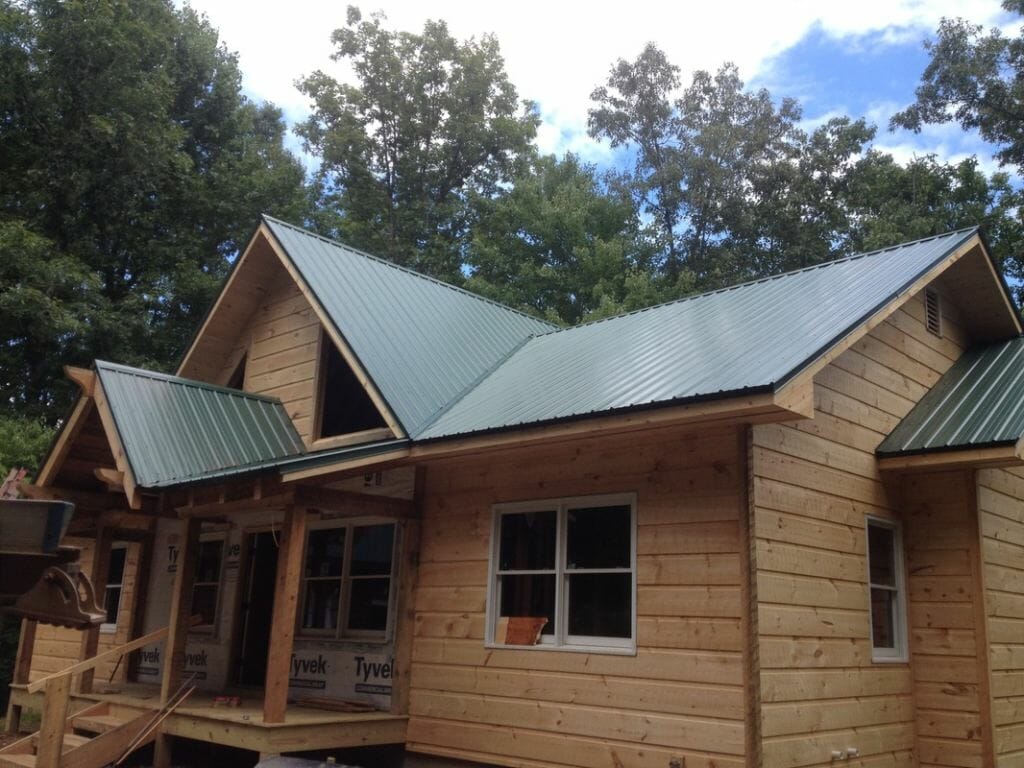 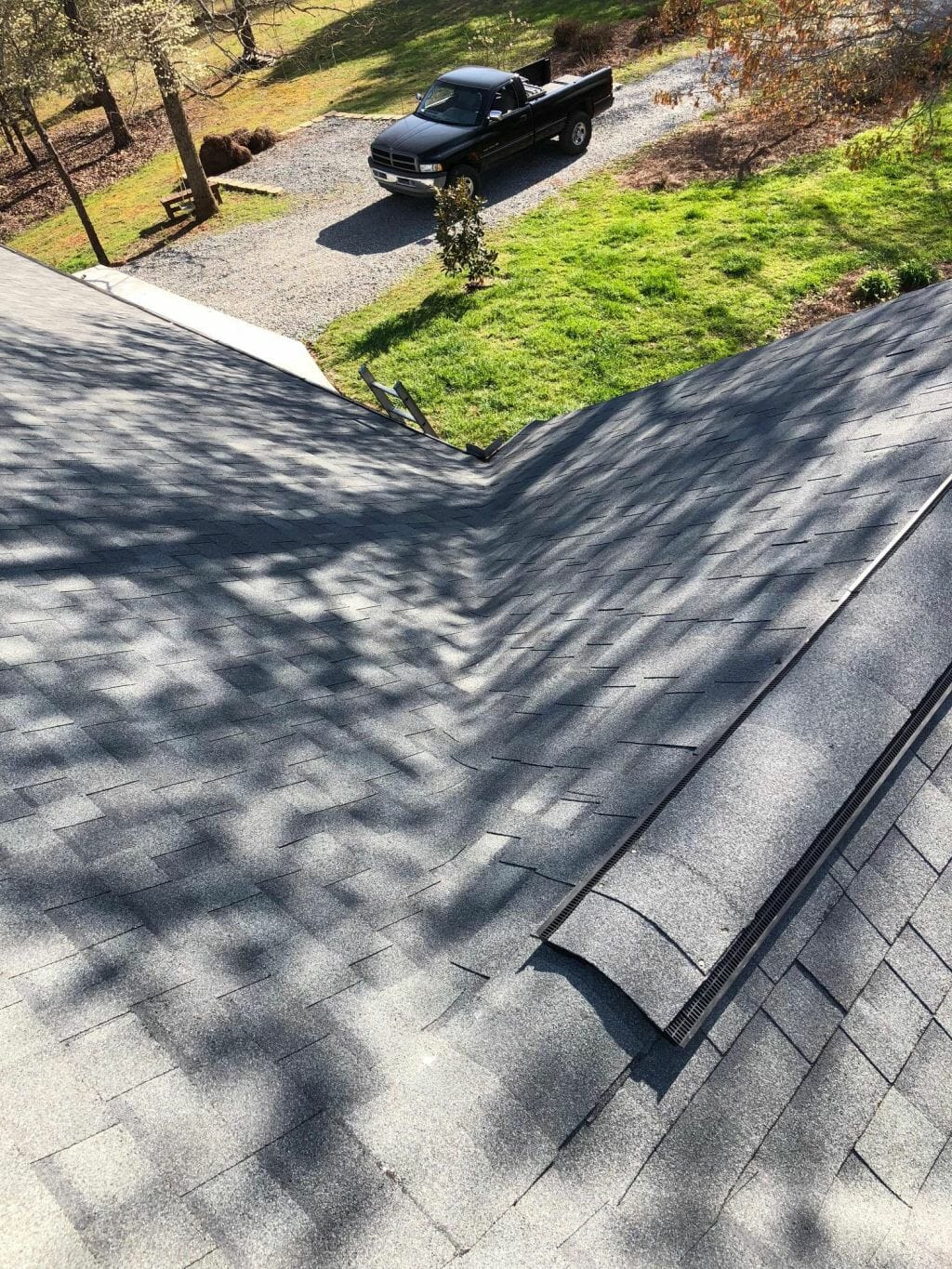 We absolutely had an awful experience with Sutton Roofing & Construction.  We are in the process of building our dream home and our builder was given Sutton Roofing as a referral to install our metal roof.  It took weeks for Shawn to even show up to measure our roof in order to order the building material.  Once the building material was delivered, it took another 3+ weeks for them to even begin installation.  They showed up one day and installed a couple of metal sheets and then failed to show up for another 7+ days and only after I called to express my displeasure.  Shawn came up with every excuse in the “book” as to explain the delays.  I finally told him to either finish the job or else I would hire another contractor.  Shawn texted me last Friday stating that he had completed everything except for the bump-out closets and the ridge cap and that he needed a second draw to pay his team.  He also stated he would have the job 100% by the time I got back from visiting family for the Holidays.  I took him at his word and gave him a second check only to find out that everything he stated and promise was BOLD FACE LIES!  I have zero tolerance for people that lack integrity and am now being forced to sue him in a court of law in order for damages.  I would highly recommend never using this company for anything, unless you want your projected delayed and/or enjoyed being lied to or deceived.

Was this review helpful to you? Yes No
Good Honest Service
5.0

Shaun came out in the morning, looked at the job and gave me an estimate, then came back the same day to do the repair! I had expected to have to wait weeks and he took care of it in one day. He was both curtious and punctual and did what he said he would do. In my experience it’s hard to find a contractor anywhere who can say as much. A+ in my book!

Was this review helpful to you? Yes No
Metal roof work
5.0

Shawn and crew did a wonderful job, it was an honor being around him and seeing his work ethic . Shawn did excellent work and he and his people were polite, respectful, and honest. Shawn was there when he said he would be, if not would call and let you know why . It was refreshing to finally find a contractor who lived up to his word  and meant it with a shake of a hand

Was this review helpful to you? Yes No
We're dry again!
5.0

I had Shawn over to fix a roof problem that a previous roofer said he fixed but obviously didn’t. It was a tricky section of roof over an addition that connected to a metal porch roof where the whole area is really flat so it’s hard to get the water to run off right. Shawn had some custom flashing made and replaced plywood and shingles in the damaged area and so far we haven’t had a single issue, and the cost to fix it (around $400) was a lot less than I thought it was going to be. 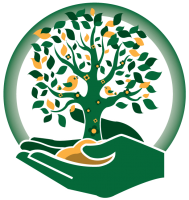 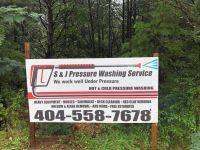 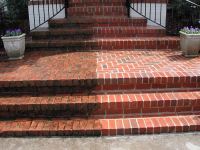 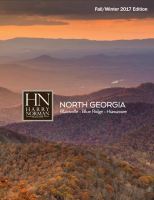 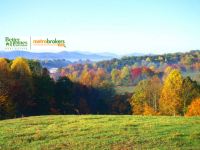 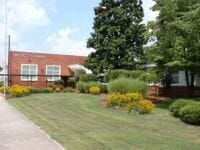 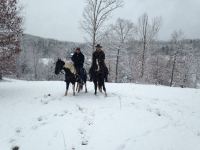 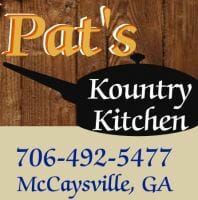 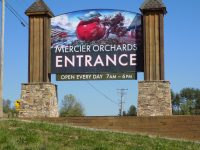 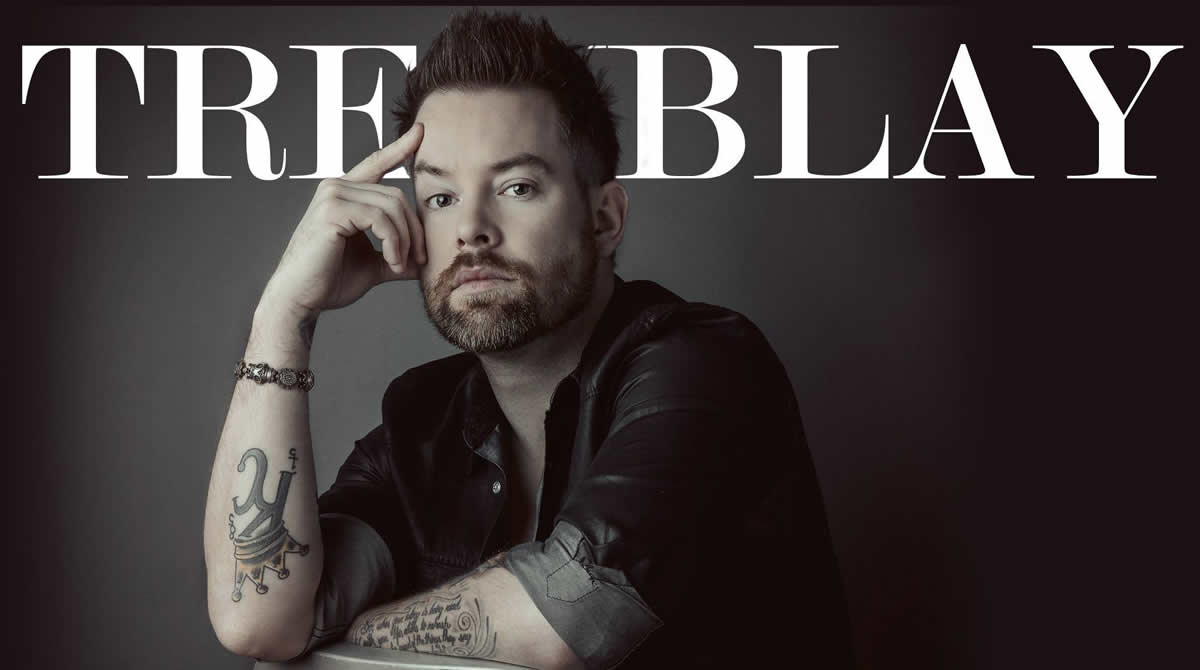 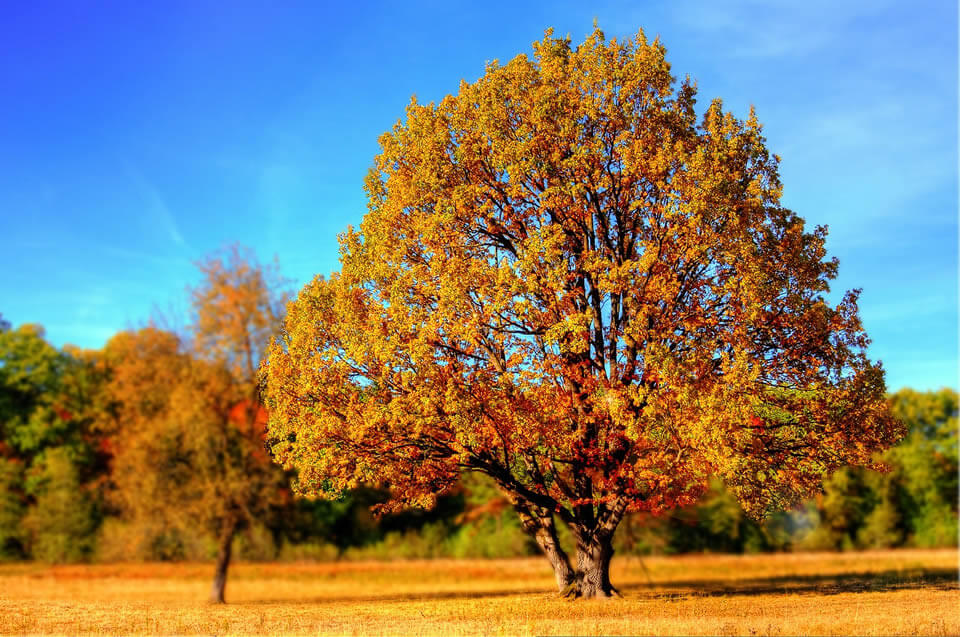 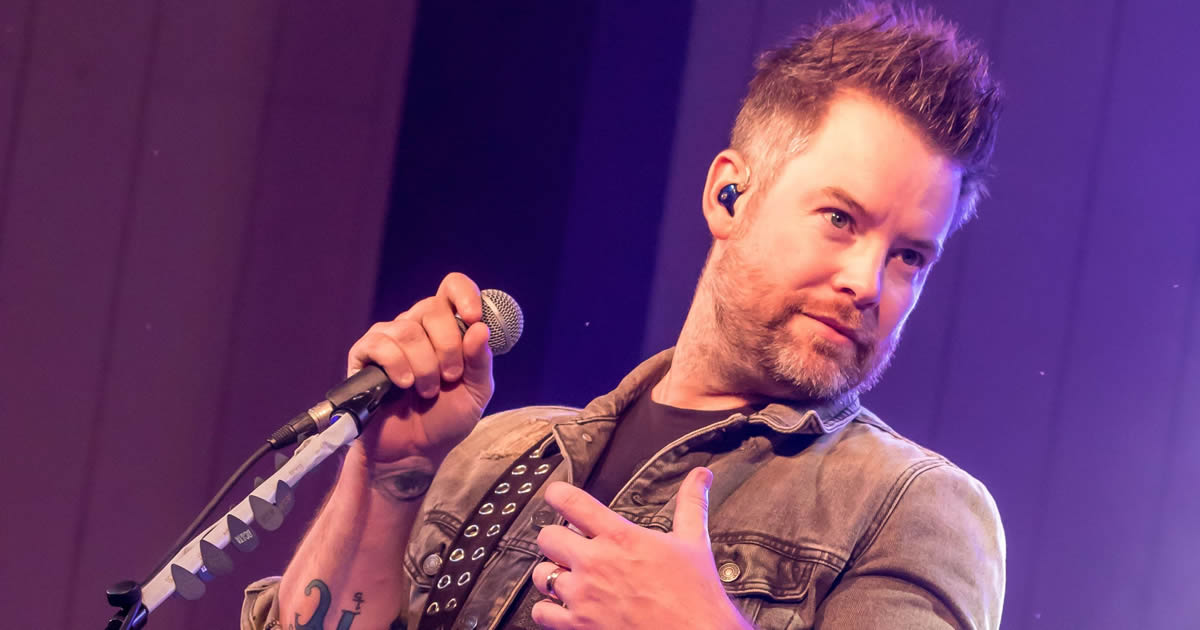 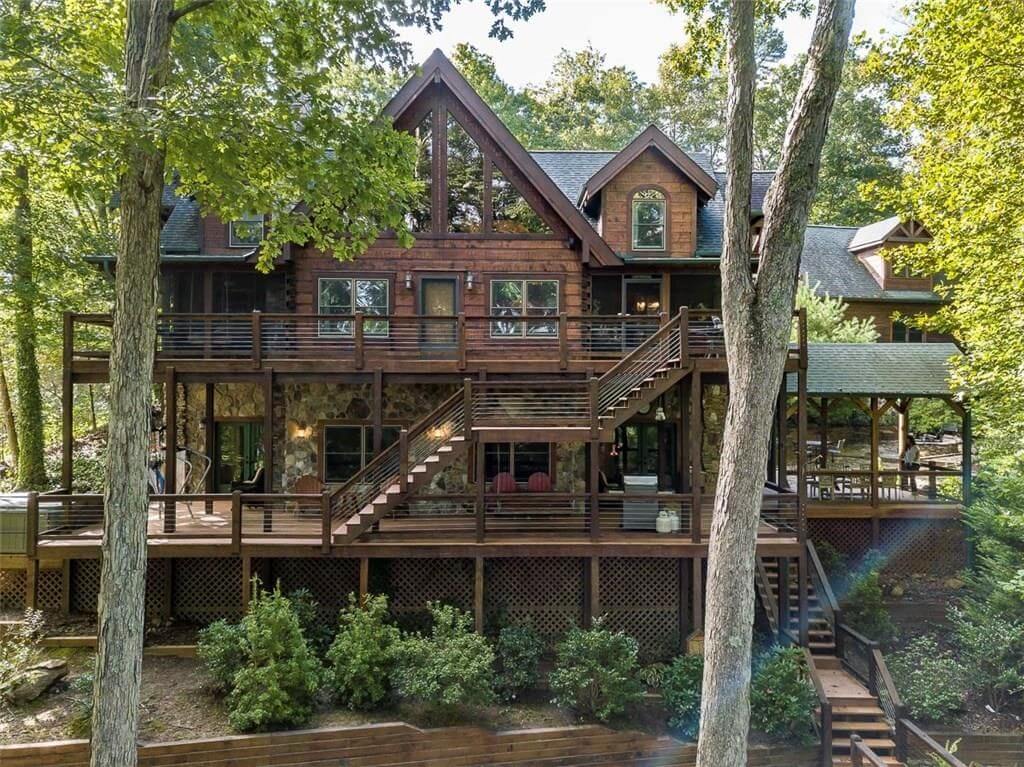 Finding the Fish: How to Catch Your Limit in the Trout Capital of Georgia<