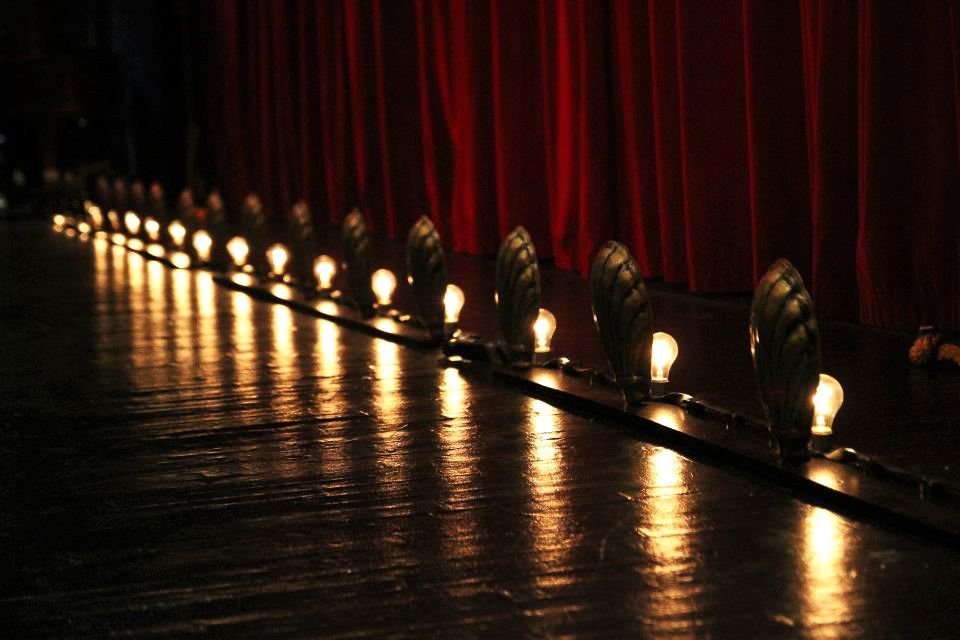 Fits of laughter to gasps of surprise could be heard throughout the Blue Ridge Community Theater as storytellers wove their sometimes tall and occasionally truthful tales Oct. 19 during the inaugural “Haunts and Harvest: An Evening of Appalachian Ghost Stories.”

“Everyone in the theater was jumping out of their seats in surprise at different times,” said Sandy Ott, executive director of the University of North Georgia (UNG) Blue Ridge Campus. “It was everything from laughter to ‘Ooos’ and ‘Ahhs.'”

The Georgia Mountains Opportunity Scholarship is among the newest scholarships at UNG. It was created to support students on the university’s Blue Ridge Campus, many of whom work either full- or part-time in addition to taking classes. Started in May 2016, five scholarships were awarded in fall 2017.

Ott explained students can apply for the scholarship like any other Foundation scholarship by going online.

“And we hope to increase the number of scholarship funds and recipients next year,” she said.

Founded in 2004, the Sunny D Children’s Theater Scholarship program provides funds for children between the ages of 5 and 18 to attend the children’s theater summer camp.  The values of the Blue Ridge Community Theater are that no child should be denied theater because of their economic situation.

“This year we had 54 percent of kids on scholarship,” said Patricia Webb, president of the Blue Ridge Community Theater and one of its founding members. “The children’s theater puts on two productions during the year along with the summer camp.”

Webb said she was pleased with the collaboration of the Blue Ridge Theater, UNG’s Blue Ridge Campus and UNG’s Appalachian Studies Center. But the best part was the storytellers’ contributions and their reaction to the crowd.

“They have never seen so many people come out for storytelling,” Webb said. “They have offered to come back and tell stories again next year for us.”

Ott said the event’s timing could not have been more perfect with Halloween right around the corner.

“It was phenomenal to see the community support the Appalachian tradition of storytelling,” Ott said.

The storytellers did not disappoint. The stories were age-appropriate for the children in the audience but were still entertaining for adults, Kent said.

Kent explained the story was fabricated to make students drive home carefully.”I told a funny story that happened to me as a kid,” she said. “And Keith Jones — who was artist-in-residence in 2014 at the UNG Appalachian Studies Center — told a story about the demon driver of Dawson County.”

“It is really creepy,” said Kent, who has a master’s degree in reading with a concentration in storytelling.

Three other retired storytellers — Bill Jefferson, Sue Canady and Bill Canady — added to the evening with their stories.

“It was amazing,” Ott said. “It shows how important the Appalachian history and culture is in the region.”

But the best thing was seeing all ages laughing together at the same stories, Kent said.

“To me, storytelling is a great way to engage community and have large groups come together and listen to stories,” she said. “That is rarely done anymore.” 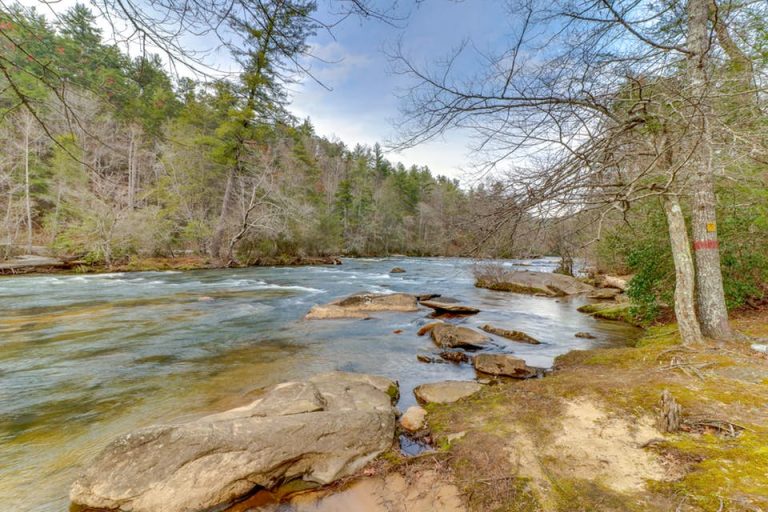 The Toccoa River Canoe Trail located in the Blue Ridge Mountains of North Georgia begins at the Deep Hole Recreation Area and flows 13.8 miles to the take out at Sandy Bottoms. This 13.8 mile beginner-level trail along the Toccoa River is perfect for those looking to experience a few rapids and relax amid beautiful… 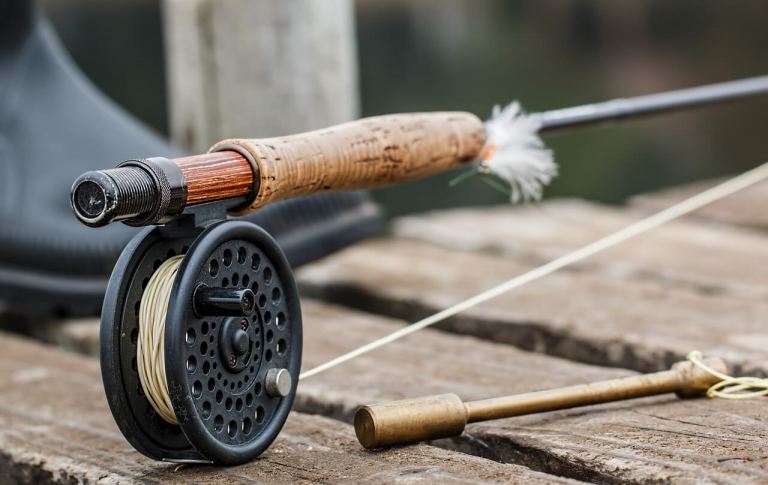 One of the most popular reasons to visit Blue Ridge and the Fannin County area is its abundance of high quality trout streams and waterways. Each year thousands of anglers hit the Toccoa River and many of the surrounding creeks and streams for a shot at that one PERFECT rainbow trout. But unless you are… 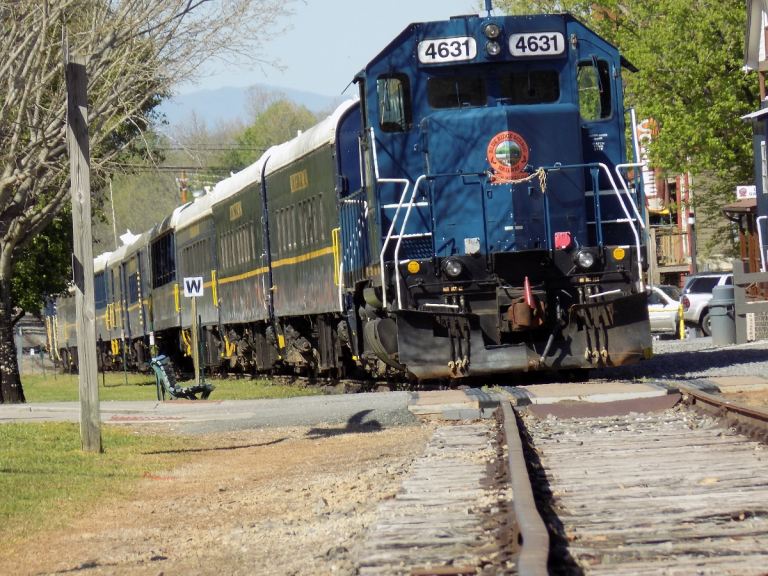 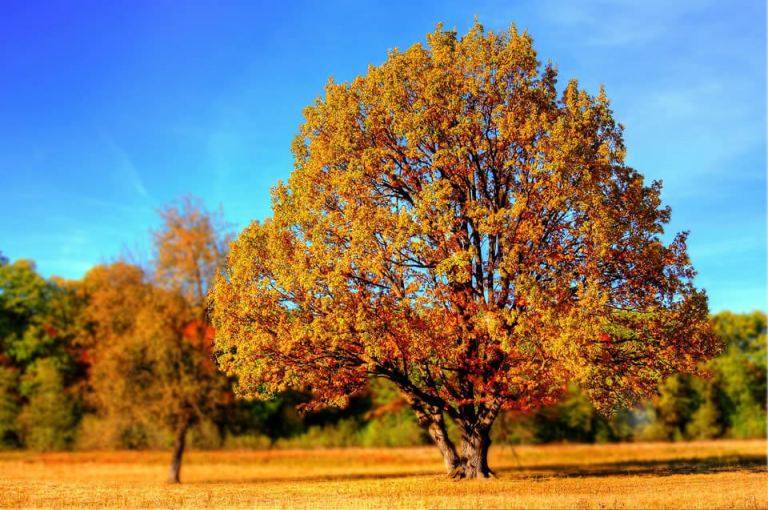 Lingering warm temperatures have kept most of the leaves green around Blue Ridge, but that will be changing soon. With the later-than-normal arrival of cool air in the north Georgia mountains we are beginning to see the yellow and orange leaves everyone is so eager to view, but it looks like it will be another…

Blue Ridge is a great place to celebrate Independence Day. Between the beautiful scenery, water sports on lake Blue Ridge and the Toccoa and Ocoee Rivers, ample space to setup a grill and cook out and multiple fireworks shows in the area, there really is a lot to do around the north Georgia mountains for… 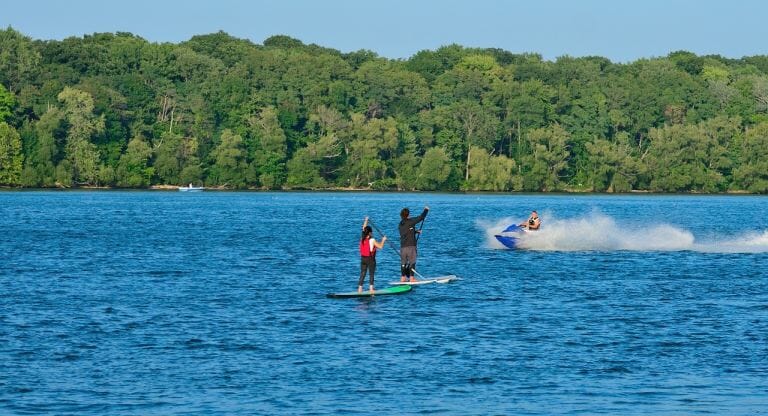 If you are looking for some fun in the sun activities, Blue Ridge, GA, is the place to be! From a movie at the local drive-in and a boat ride on the gorgeous lake, to a day of fishing or a visit to a local orchard, there is no shortage of exciting summertime adventures to be had!